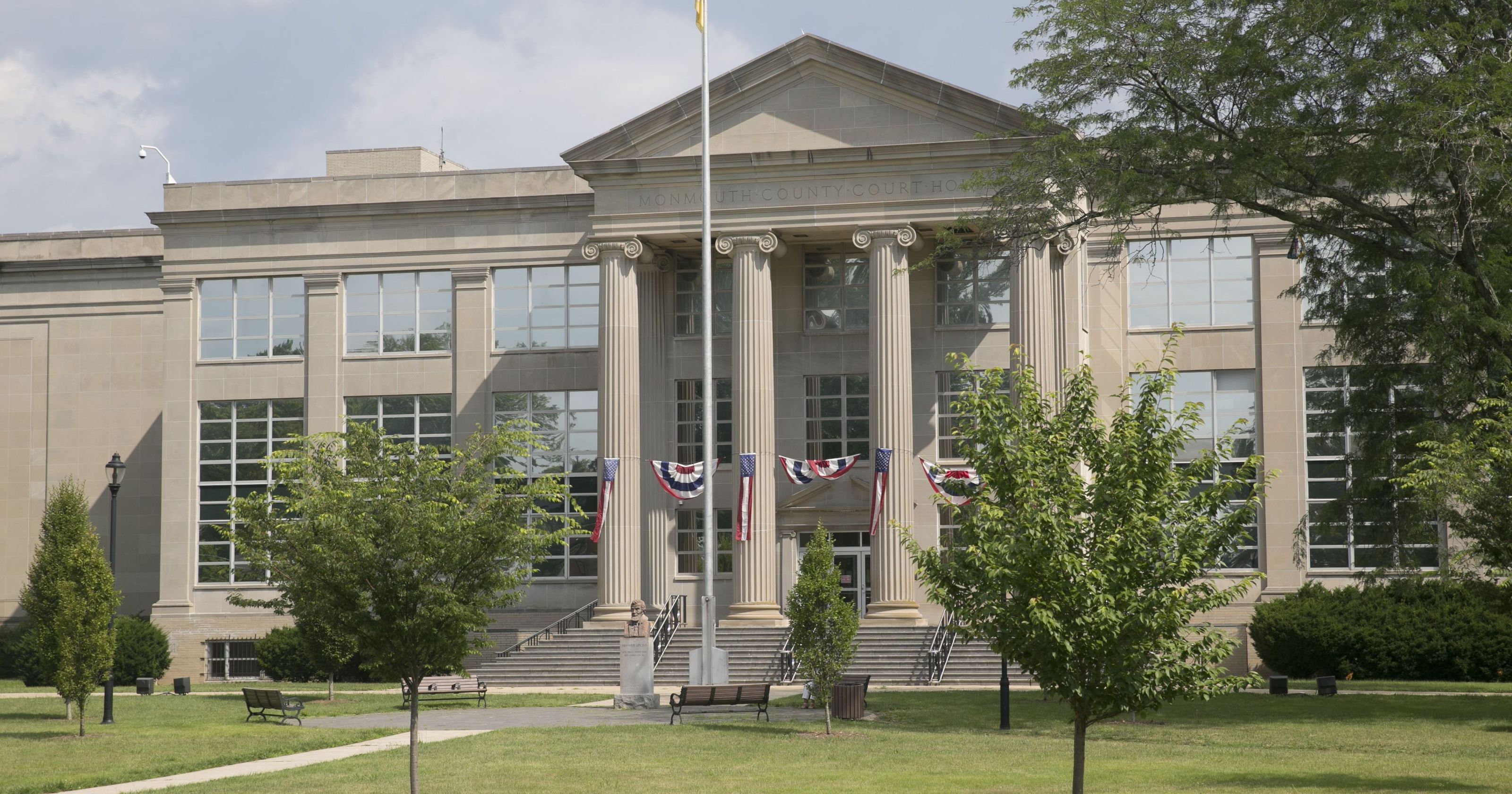 Freehold Borough: Thanks to the diligent work of sheriff’s officers at the Monmouth County Courthouse in Freehold Borough, a high capacity handgun magazine and narcotics, have been seized and are off the streets. Sheriff Shaun Golden announced that Noelle Boynton, 35, of Neptune Township, was arrested on Wed., Oct. 31 after she entered the Monmouth County Courthouse. Upon placing her pocketbook on the X-ray machine, a high capacity gun magazine, loaded with ammunition was detected, and confiscated. After sheriff’s officers received a consent to search her vehicle, ten bags of heroin and OxyContin were found.

“The measures taken to provide the utmost security for visitors and those who work at the Monmouth County Courthouse are top notch,” said Sheriff Shaun Golden. “An arrest like this helps keep dangerous weapons and drugs out of the workplace and our communities. I commend the diligent and exceptional police work of all involved.”

Although no gun was found on Boynton or located in the vehicle a further investigation is ongoing as it relates to a possible weapon. Boynton is charged with possession of a high capacity magazine and possession of CDS. In addition, Boynton has numerous outstanding warrants from various municipalities and an outstanding warrant from the Middlesex County Prosecutor’s Office.

The officers involved in the arrest were S/O Michael Haines and S/O Daniel Tacopino.