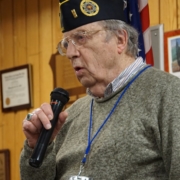 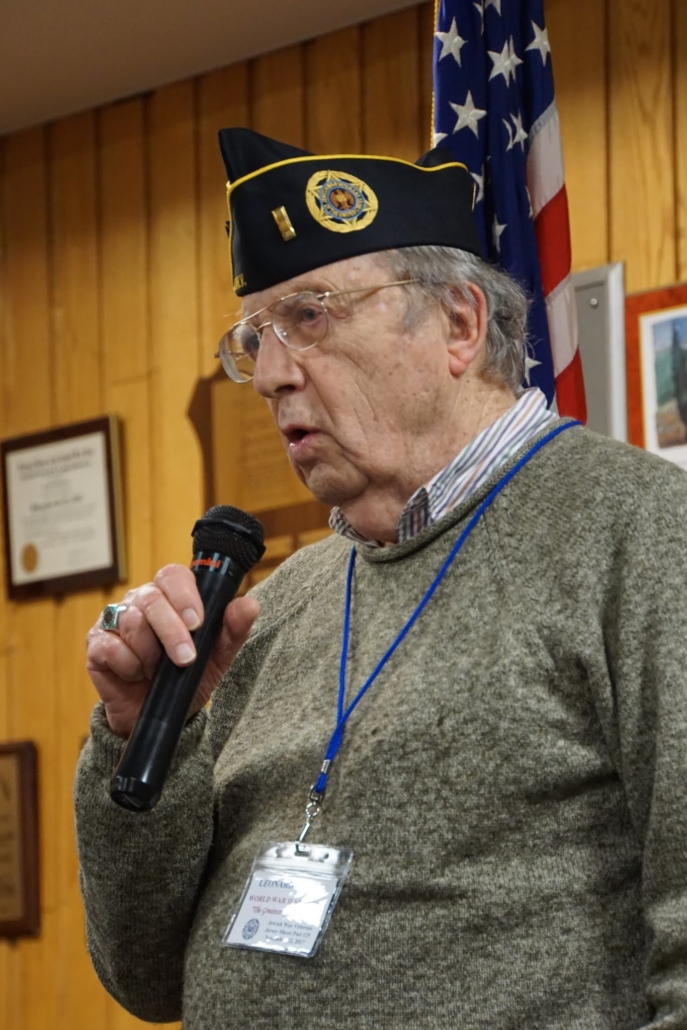 Leonard Rokaw, a WWII veteran, and a Shore Area resident for nearly 80 years, recently joined the respected cohort of American CENTENARIANS — the growing group of America’s senior citizens who have passed their 100th birthday. Born September 29, 1921, in Brooklyn, New York, Len grew up in that New York City borough and graduated from Brooklyn College in 1942 with a degree in math and science education. Finding employment opportunities in New York limited at the time, he moved to the Shore for a civilian position at Ft. Monmouth.

Then, in November 1943, Len was inducted into the U.S. Army. He received basic training at Camp Upton in Suffolk County on Long Island, a military training facility that had been deactivated after WWI. With war clouds on the horizon, Camp Upton was reactivated in 1940 as an induction center for recruits from New Jersey, New York, and Connecticut. Only later in WWII were its activities moved to Fort Dix, N.J. What was the Camp Upton site is today the location of Brookhaven National Laboratories.

Following basic training, Len was assigned to the Army Signal Corps and was transferred back to Ft. Monmouth. Although he was not deployed overseas, he was trained in repeater and carrier operations. That period in WWII preceded the modern era of high-tech electronic communications and Len’s MOS (Military Occupational Specialty) involved laying phone lines and handling repeater and amplifier operations for field telephone communications.

In 1945, Len applied to and was accepted for the Signal Corps Officer Candidate School (OCS) at Ft. Monmouth. He completed the course, received his commission as a 2nd Lieutenant in May 1945, and was then sent to Camp Crowder near Joplin, MO where he was initially assigned as a rifle range officer. Hearing protection equipment was not in wide use then and the physical effects of the that assignment still trouble him.

Ultimately, Len received orders for overseas deployment, but with the end of WWII in September 1945, military urgencies began to wind down and his deployment was cancelled. He was released from the Army in May 1946 and returned to New Jersey where he resumed civilian employment at Ft. Monmouth.

Over the next 31 years, Len worked at increasing levels of responsibility in scientific information dissemination and public affairs and communications at the Technical Information Division of the Army Signal Corps Engineering Laboratories at Ft. Monmouth, later to be reorganized as the U.S. Army Electronics Command (ECOM 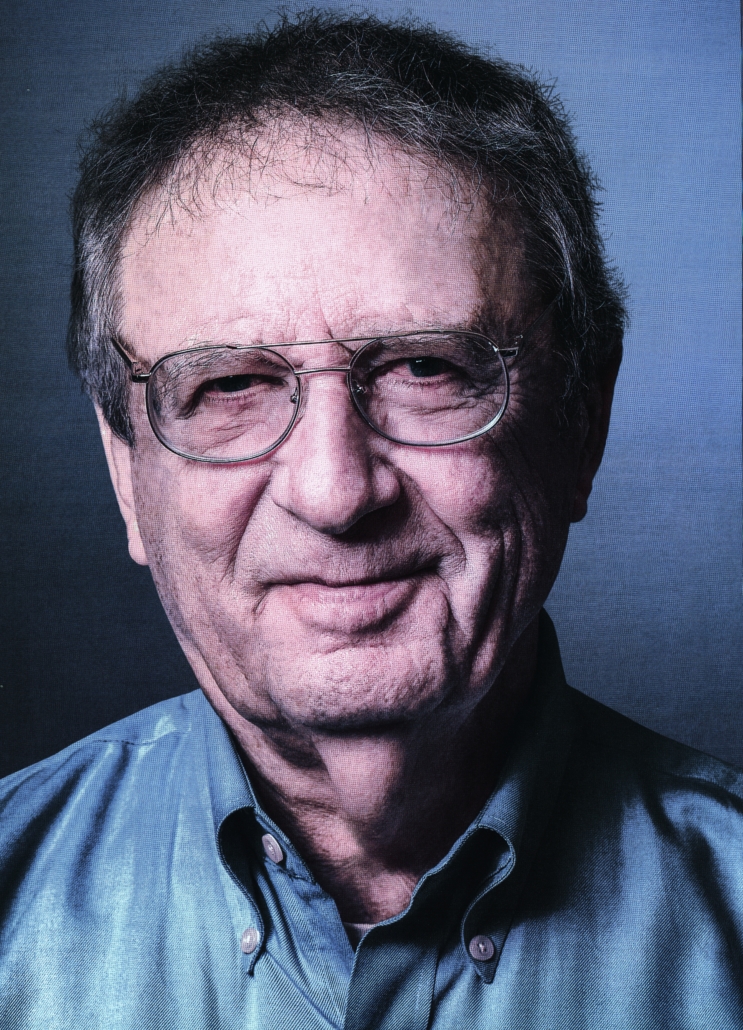 ). During his tenure he served on the personal staff of six of ECOM’s commanding generals and ultimately rose to the position of Civilian Director of Public Affairs. He was nominated for and presented with the Department of the Army Distinguished Civilian Service Award from Ft. Monmouth’s then commander, Major General William B. Latta.

Len retired from ECOM in 1977 after a career that involved him in publicizing almost every major electronics development to emerge from Ft. Monmouth’s Signal Corps R&D facilities during the period 1946 -1977.

Through the years, Len was also active in public service. He was a member of the Deal Lake Commission for 25 years, 7 years of which he served as Commission chairman. He still maintains an active membership in the Signal Corps OCS Association and actively continues his charter membership in the Ft. Monmouth AFCA chapter of AFCEA (Armed Forces Communications and Electronics Association). In 1992, Len received a Lifetime Achievement Award at the 50th reunion of his Brooklyn College class  1942.