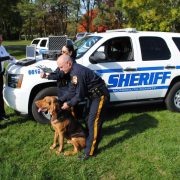 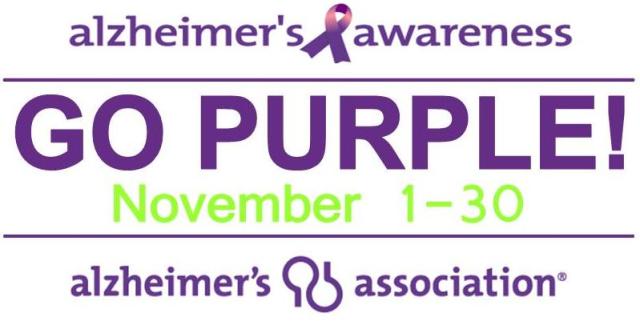 There are currently 158 individuals on the Project Lifesaver program, 46 adults and 112 juveniles in Monmouth County. Each radio transmitter worn by an individual has a unique frequency. Should the client become missing, the sheriff’s office has five receivers with which to track the missing individual. The range for the radio receiver is one mile on the ground, one quarter mile when roof mounted and five to seven miles in a helicopter. Applications for enrollment in Project Lifesaver for individuals with Alzheimer’s disease are processed through the 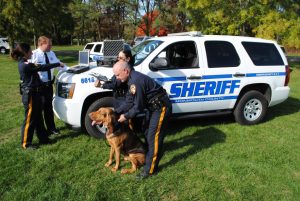 Monmouth County Office on Aging. Once approved, the applications are sent to the Monmouth County Sheriff’s Office where personnel go to the residence of the individual, teach the family about Project Lifesaver and install the wristlet (transmitter). Sheriff’s personnel will return in either 30 or 60 days, depending on the model of the transmitter, to change the batteries and check on the condition of the client. Should the client be reported missing, sheriff’s officers immediately respond with the Project Lifesaver receivers to locate the missing individual.

According to Project Lifesaver, the program is in all fifty states and has performed 3,351 rescues over the last 18 years.

For a downloadable version of this press release, click here:  News-Release-Sheriff-Recognizes-National-Alzheimers-Disease-Awareness-Month-Through-Project-Lifesaver-Program