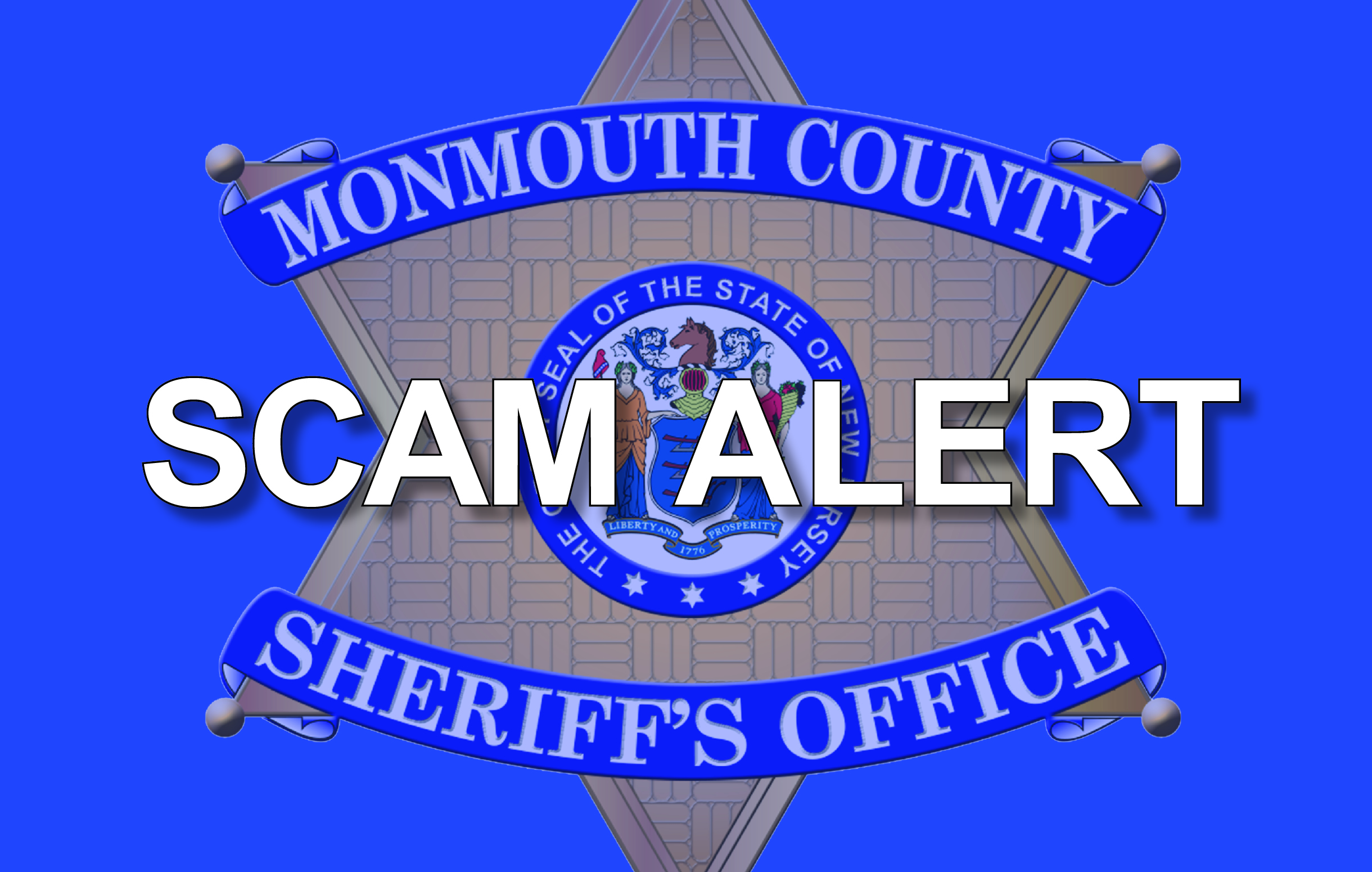 Monmouth County: Sheriff Shaun Golden is issuing a warning against solicitation scams by individuals or organizations claiming to be associated with the Monmouth County Sheriff’s Office. This comes after the sheriff’s office received several calls from residents in reference to a telephone solicitation, claiming that they owed money. The scam artists say they are members of the Monmouth County Sheriff’s Office Law Enforcement Division and are calling individuals, stating that their legal issues must be rectified immediately by paying a fine.

“This type of solicitation and misrepresentation is inexcusable and will not be tolerated,” said Sheriff Shaun Golden. “Our agency does not make calls asking for money or contributions of any kind, nor does it authorize the solicitation of funds. We will aggressively investigate such scams and pursue all avenues of complaints both on the criminal and civil side.”

Callers to the sheriff’s office complained they were being solicited, lied to and in some cases, harassed.

During several calls, individuals were accused of not reporting to jury duty and were  ordered to pay a fine immediately through a pre-paid debit card in order to avoid an arrest warrant.

The calls appear as if they are coming from the Monmouth County Sheriff’s Office phone number, since scammers use technology to modify a call from a number when, in actuality, it is not that number. This is called spoofing, where an individual believes the caller is legitimate.

Complaints to the Monmouth County Sheriff’s Office can be directed to (732) 431-6400 ext. 1126. If it is determined any laws, rules or directives have been violated, these acts will be reported to the Monmouth County Prosecutor’s Office, which is authorized to prosecute cases on a county basis, the Division of Consumer Affairs, which is authorized to investigate state offenses, or the Federal Trade Commission, which is the federal agency authorized to investigate consumer offenses nationwide.

In the event you receive a phone call, it’s important to adhere to these guidelines:

If you receive a call soliciting funds for the Monmouth County Sheriff’s Office please report it to (732) 431-6400 ext. 1126 and provide the date, time, and phone number of the person/organization and details of the call.

“The most important message to be stressed is to hang up. It’s not rude it’s shrewd,” said Sheriff Golden.

For a downloadable version of this press release, click here:  News Release – Monmouth County Sheriff’s Office Warns to Beware of Phone Scams and Spoofing as Calls are on the Rise