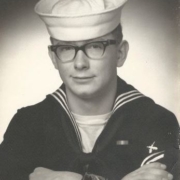 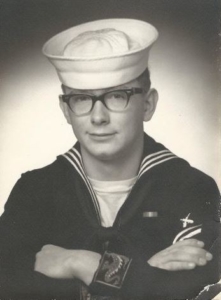 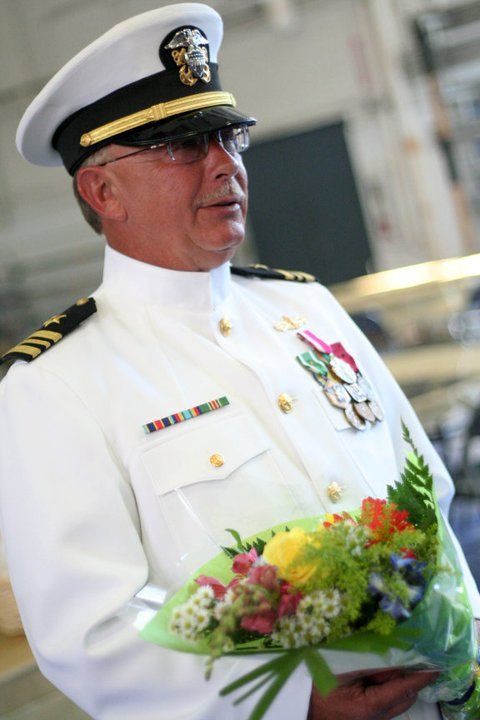 Lieutenant Commander Peter Zaleski enlisted in the U.S. Navy in 1969 as a Seaman Recruit and advanced to the rank of Chief Petty Officer Gunner’s Mate Guns.

His personal awards include: