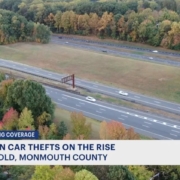 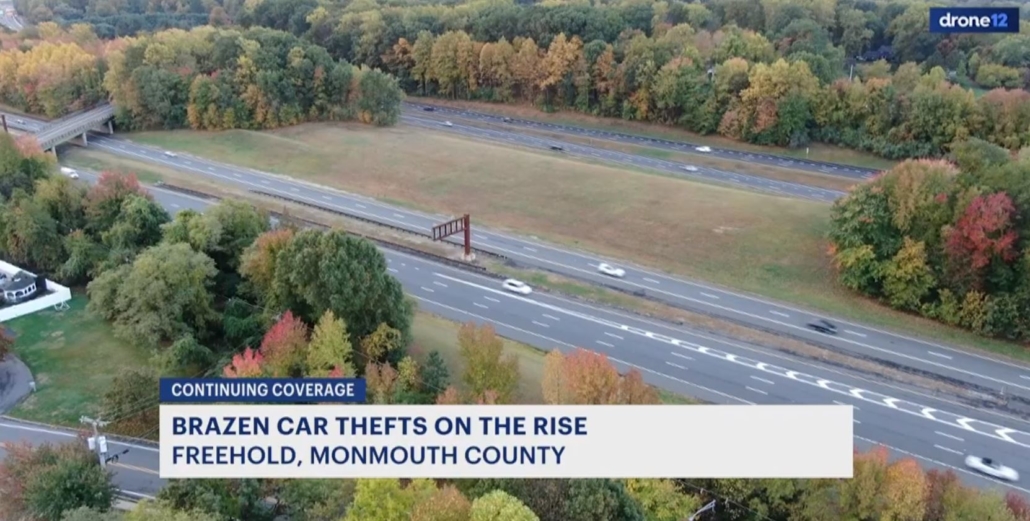 Monmouth County: Monmouth County Sheriff Shaun Golden is outraged that one more car thief is back on the streets after he was released from the Monmouth County Correctional Institution on Nov. 3. Dayvon Savage, who entered the jail on Oct. 16, was charged with receiving stolen property, obstruction of justice, resisting arrest/eluding by flight in motor vehicle with risk of injury and unlawful taking by means of conveyance – MV, during an incident in Holmdel. Sheriff Golden, who is in forefront of combatting auto theft, wants immediate action taken on catch and release policies and failed bail reform.

“We can now add another brazen offender to the list of the more than one hundred individuals, who were released in a two year period, in connection with similar circumstances of second and third degree auto theft,” said Sheriff Shaun Golden. “It’s abominable how, in broad daylight on a busy weekend in Monmouth County, that residents are placed in jeopardy and police officers in danger, causing a state, county and local law enforcement response, including helicopters and drones, and a hospital lockdown, as a vehicle and foot chase ensued. It’s outrageous that, after spending two weeks in jail, the net result for this offender is released on supervision, all due to a broken bail reform system.”

Dayvon was previously arrested for illegal gun and ammunition charges, receiving stolen property and hindering/giving false information. Unique Woodward, who was arrested with Dayvon on Oct. 16, will have a detention hearing on Nov. 10. This is not the first time he’s been arrested on auto theft charges in Monmouth County.

For a downloadable version of this press release, click here:  Sheriff Expressing Outrage Over Auto Theft Suspect Released From Jail And Continues To Be Heated On Failed Bail Reform