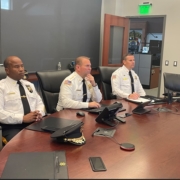 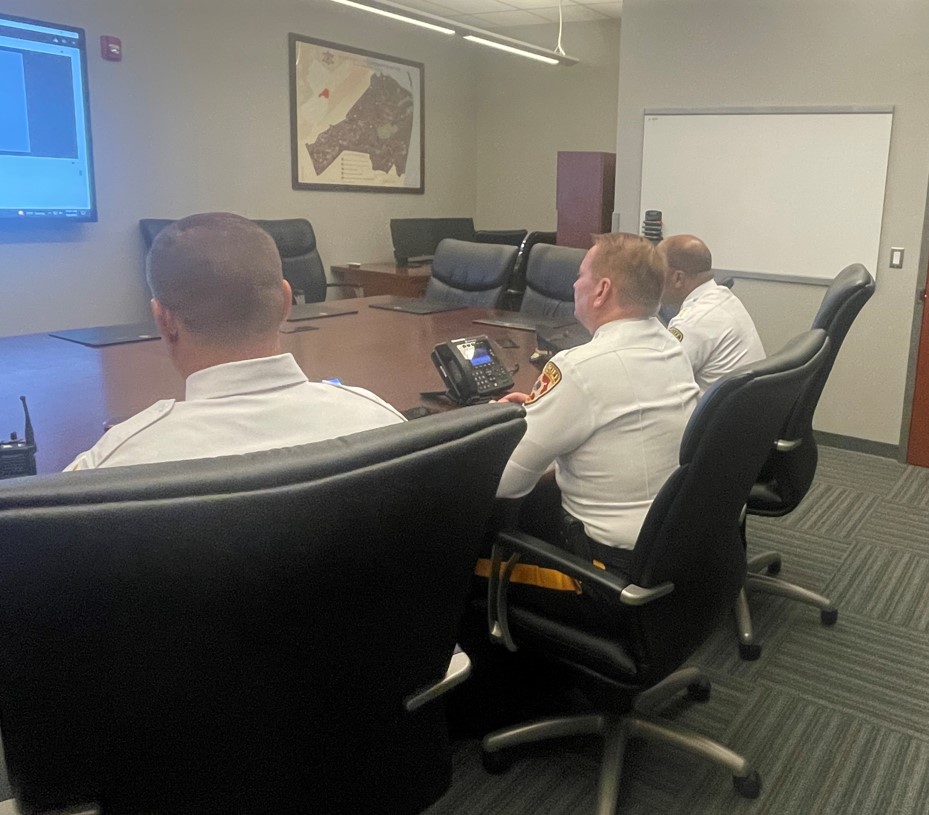 Monmouth County: As auto thefts continue to soar at alarming rates due to catch and release policies, Sheriff Shaun Golden is assigning six additional officers to the Monmouth/Ocean County Auto Theft Task Force. The sheriff recently announced this plan during a virtual task force meeting which included members of law enforcement from Monmouth and Ocean Counties.

“Members of law enforcement have been tackling this issue from the onset and doing an excellent job,” said Sheriff Shaun Golden, a member of the Monmouth/Ocean Auto Theft Task Force. “The six assigned officers are deployed to certain hot spot areas throughout Monmouth County where they are assisting patrols with local police departments, continuing to investigate the surge in auto theft, which has, and is, increasing at alarming rates, and focusing on the technology aspect with additional license plate readers.” 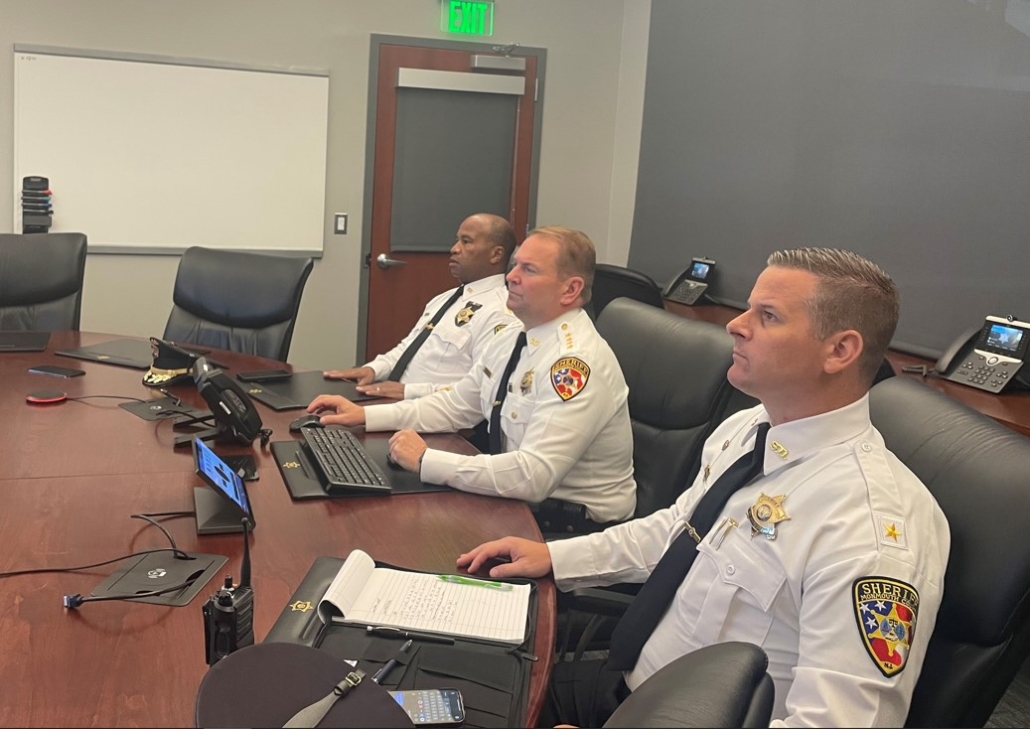 Members of law enforcement are doing a commendable job in addressing this issue and the ongoing problem is not because of a lack of their efforts. Sheriff Golden thanks all officers throughout Monmouth County for maintaining the public safety of residents.

We encourage the public to continue to be vigilant, park in well-lit areas at night, make certain that your car is always locked when parked, and keep your key fob with you.