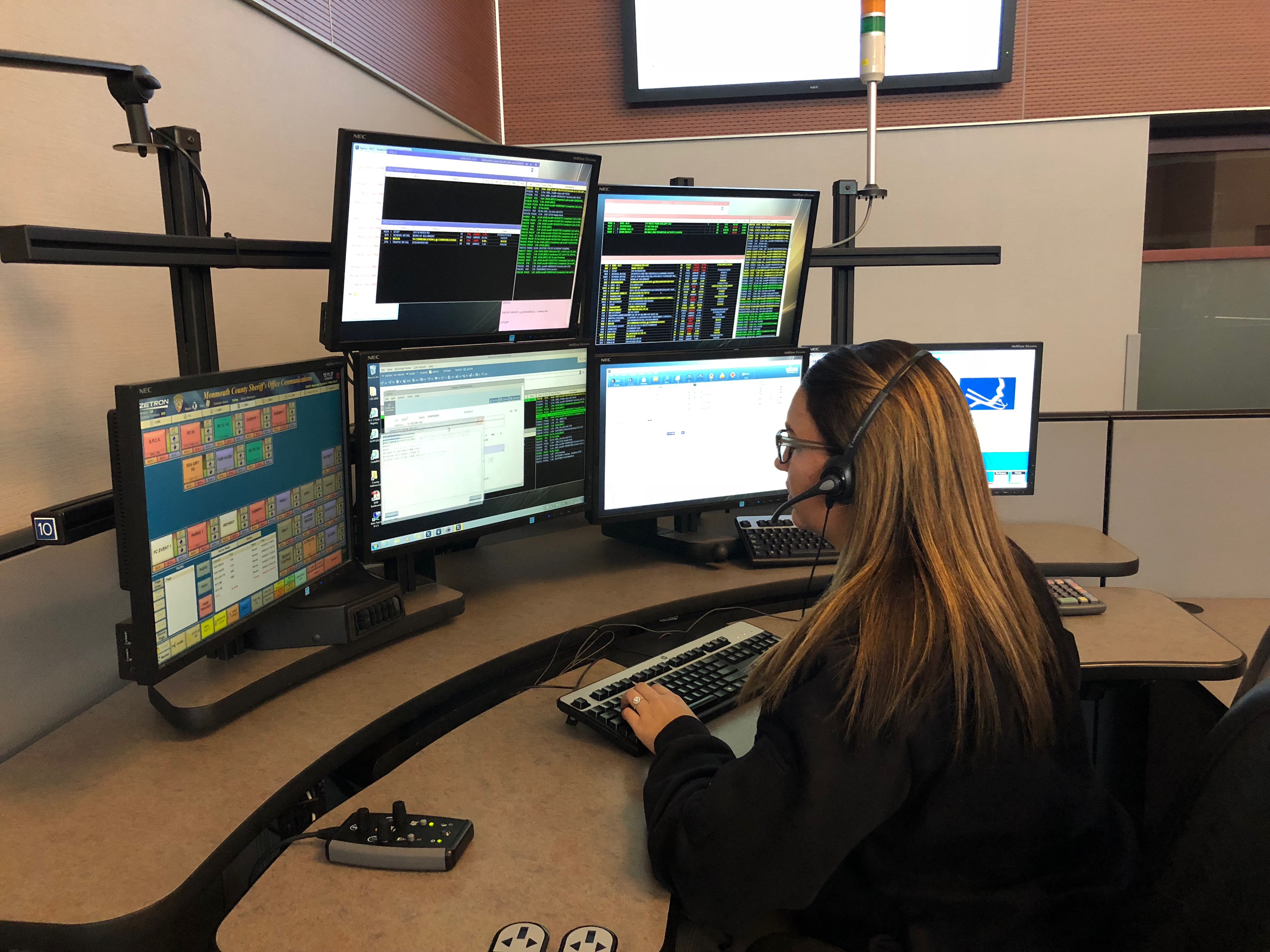 Monmouth County: The first and most important question in every 9-1-1 call a public safety telecommunicator asks is ‘9-1-1 Where’s Your Emergency’. Until recently, if a caller didn’t have an exact address and used a cell phone, the location was not easy to determine. Despite a lack of funding from the State of New Jersey, Sheriff Shaun Golden’s 9-1-1 Communications Division is utilizing new technology, which provides fast and accurate device location data for 9-1-1 calls from wireless phones.

“When it comes to dialing 9-1-1, every second counts and we are pleased to have such advanced technology implemented at the Monmouth County Sheriff’s Office 9-1-1 Communications Center, that will help ensure the utmost of safety during an emergency,” said Sheriff Shaun Golden. “Previously, wireless calls were difficult to pin point. Unlike landlines, they are not connected to a specific address and dispatchers relied on the location of cell phone towers. Through Rapid SOS, Monmouth County is now able to receive fast and accurate caller location data during 9-1-1 calls placed from an IPhone with iOS 12 or from Android phones version 4.0 and up, which speeds up response time.”

Approximately 80 percent of emergency 9-1-1 calls received at the Monmouth County 9-1-1 Communications Center are from mobile devices. The center processes more than 780,000 calls annually.

That’s why  location information enabled by Rapid SOS, a company which was created to transform emergency communication through cutting edge technology, is vital during an emergency call, since it saves precious time when dispatching first responders. 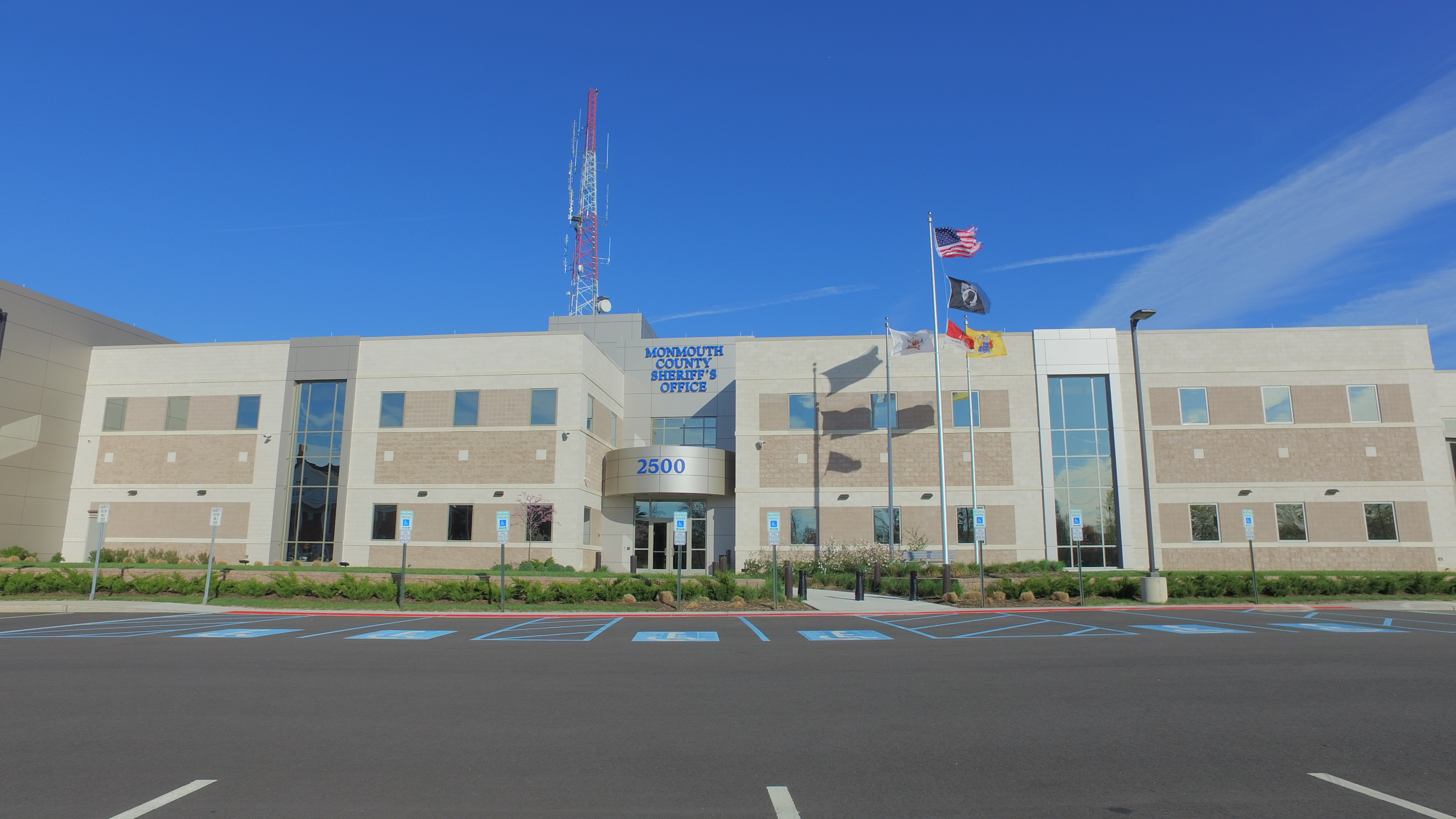 The Monmouth County 9-1-1 Communications Center has already utilized the Rapid SOS system on numerous emergency calls, some which involved domestic incidents, special needs individuals and individuals with substance use disorder.

“America’s 911 telecommunicators do heroic work managing over 240 million emergencies annually through outdated infrastructure that allows little more than a voice connection,” said Michael Martin, CEO of RapidSOS. “We spent the past five years partnering with public safety to transform that voice-only system into a rich data platform. I’m excited to continue our mission of providing life-saving data for every emergency globally.”

“The Monmouth County Sheriff’s Office is proud to continue to lead the way in public safety technology, despite the lack of state funding, and, encourage New Jersey to look at this state of the art technology,” said Sheriff Golden. “We are committed to seeking out ways to improve emergency response to our residents, and visitors of Monmouth County, faster and more efficiently,” said Sheriff Golden.

Sheriff Partners With Businesses and Residents to Create Operation Watchdog...
Scroll to top