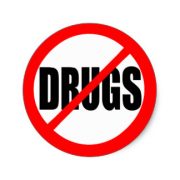 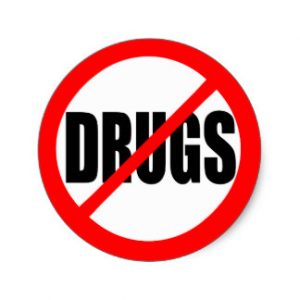 Middletown: Sheriff Shaun Golden is pleased to announce the arrest of two individuals after a drug bust was made by Monmouth County Sheriff’s Officers with the assistance of the Monmouth County Prosecutor’s Office and the FBI Task Force of Red Bank, on Jan. 24.

A subsequent narcotics investigation resulted in the arrest of two suspects who were in a 2014 Dodge pickup truck. They were stopped in Middletown at exit 109 off of the Garden State Parkway. After consent to search was granted by the driver and with the assistance of the Monmouth County Sheriff’s Office K-9 team, more than 1200 bags of heroin and 22 grams of cocaine were located underneath the engine compartment. The Dodge pickup truck and $4500 were also seized. The driver, Daniel Torres from Long Branch, and passenger Alexander Mazza, Eatontown, were charged with two counts of possession of CDS and two counts with intent to distribute CDS.

“The heroin epidemic continues to be a serious and deadly problem. As members of law enforcement we are committed to take action when it comes to combating the proliferation of narcotics in Monmouth County,” said Sheriff Shaun Golden. “This great example of exceptional police work helps keep drugs off of our streets, and enhances the safety in communities where our children live and play.  I commend everyone involved in the arrests for their collaborative efforts.”