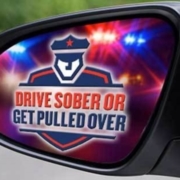 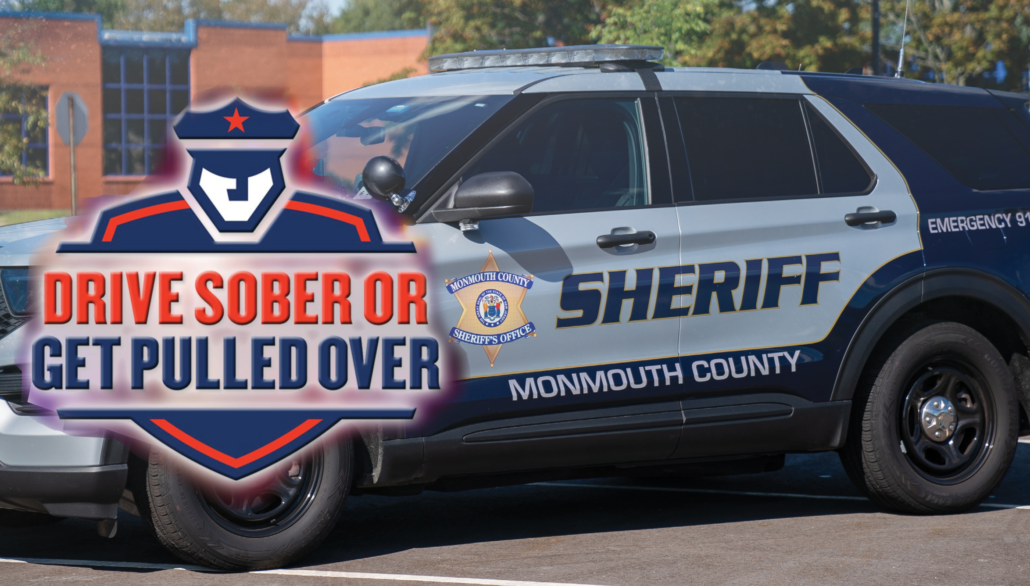 Monmouth County: Sheriff Shaun Golden is urging people to “Drive Sober or Get Pulled Over” as law enforcement officers are putting the brakes on drunk drivers throughout the holiday season.

“We want everyone to have a happy and safe holiday season. As a result, law enforcement will be cracking down and on the lookout for impaired drivers. Therefore, if you are going to drink, don’t drive,” said Sheriff Shaun Golden. “Patrols are being increased and sobriety checks will be set up throughout Monmouth County where motorists will be stopped in an effort to maintain the utmost of safety.”

The national “Drive Sober or Get Pulled Over” holiday campaign is a nationwide effort to raise awareness about the dangers of impaired driving through enforcement and education and lasts throughout the month of December to January 1.

According to the National Highway Traffic Safety Administration, in 2020 there were 11,654 deaths from drunk driving crashes. Of the 697 people killed in traffic crashes in New Jersey last year, 125 were killed due to a drunk driver.

“Any fatality or crash on our roads is one too many,” said Sheriff Golden. “Enforcing the law and educating the public about the dangers of drinking and driving raises awareness and helps keep our roadways safer.”

In an effort to avoid presenting a danger to yourself or others, it’s important to follow these safety tips:

For a downloadable version of this press release, click here:  News Release – Sheriff’s Office Participates in Drive Sober Or Get Pulled Over