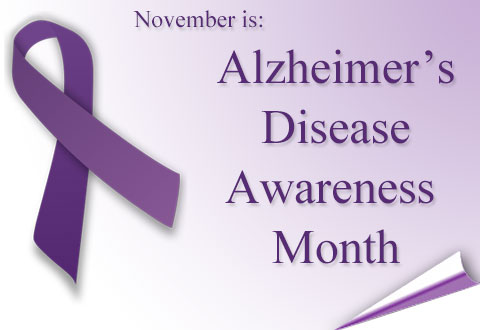 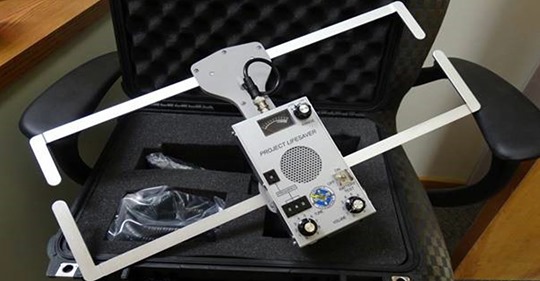 “Project Lifesaver is a critical, lifesaving tool for families who have loved ones with a condition or illness that causes them to wander,” said Sheriff Shaun Golden. “It can benefit them greatly by the safety and security provided through participation in the Project Lifesaver program.”

Each radio transmitter worn by an individual has a unique frequency. Should the client become missing, the sheriff’s office has ten receivers with which to track the missing individual. The range for the radio receiver is one mile on the ground, one quarter mile when roof mounted and five to seven miles in a helicopter. Applications for enrollment in Project Lifesaver for individuals with Alzheimer’s disease are processed through the Monmouth County Office on Aging. Once approved, the applications are sent to the Monmouth County Sheriff’s Office where personnel go to the residence of the individual, teach the family about Project Lifesaver and install the wristlet (transmitter). Sheriff’s personnel will return in either 30 or 60 days, depending on the model of the transmitter, to change the batteries and check on the condition of the client. Should the client be reported missing, sheriff’s officers immediately respond with the Project Lifesaver receivers to locate the missing individual. According to Project Lifesaver, the program is in all fifty states and has performed 3,840 rescues.

Monmouth County Sheriff’s Office First In NJ To Use The Latest High Tech...
Scroll to top