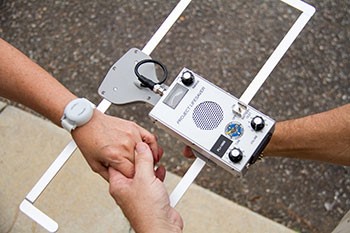 “This incident reinforces the significance of the Project Lifesaver Program and what a critical tool it is when locating a missing individual,” said Sheriff Shaun Golden. “I commend the officers involved for their quick and decisive actions, and, proud to lead the way when assisting individuals with Alzheimer’s Disease and Autism through this valuable program,”

Since the program’s implementation in 2003, Monmouth County has had ten rescues of individuals who have wandered. Currently there are 168 individuals on the Project Lifesaver program, with 119 juveniles and 49 adults in Monmouth County. 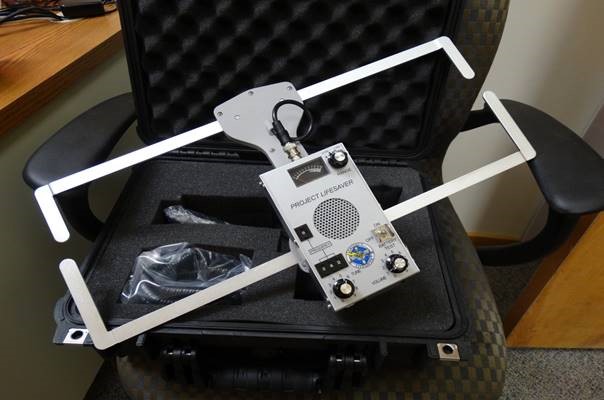 Each radio transmitter worn by an individual has a unique frequency. Should the client become missing, the sheriff’s office has ten receivers with which to track the missing individual. The range for the radio receiver is one mile on the ground, one quarter mile when roof mounted and five to seven miles in a helicopter.