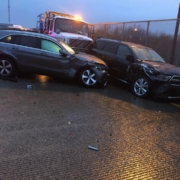 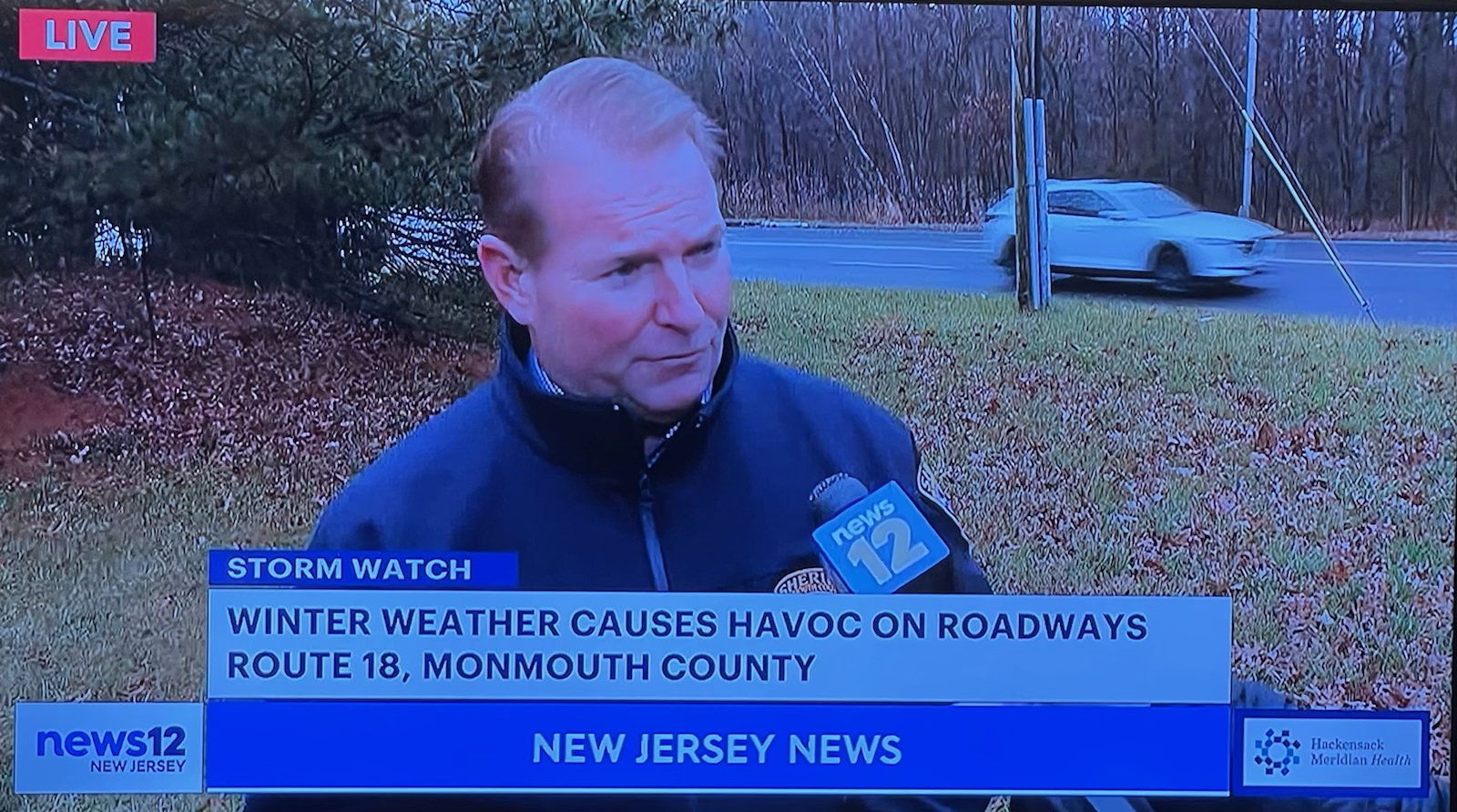 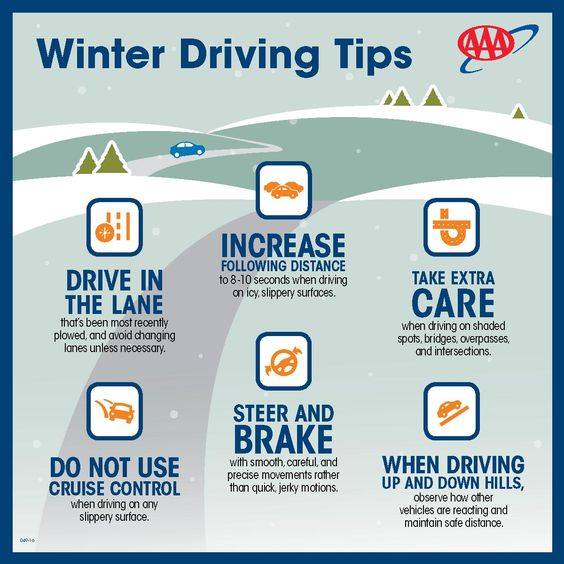 Eatontown: Sheriff Shaun Golden is cautioning all to take extreme caution while driving as the winter weather can cause major accidents, such as the one this morning by the off ramp of Route 18 South and 36 East in the Eatontown/Tinton Falls area. The crash involved approximately 30 vehicles, where people were treated on scene and taken to Monmouth Medical Center and Jersey Shore University Hospital.

“This was a major event due to severe icing conditions that caused slick and dangerous roads which resulted in the pile up,” said Sheriff Shaun Golden. “Our first responders did an exceptional job responding to the accident and maintaining safety at the scene as they treated and transported seven people to the hospital, with the assistance of the Monmouth County Sheriff’s Office (MCSO) Medical Ambulance Bus.  I particularly commend the MCSO EMS Task Force, the MCSO Office of Emergency Management, multiple EMS agencies and police and fire departments from Eatontown, Tinton Falls, Long Branch and Oakhurst.”

Please avoid the area of Route 18 South and 36 East in Eatontown until it re-opens. The MCSO warns all to stay clear of black ice which has the potential to form as a result of rain or snow combined with a drop in temperatures. Black ice is hard to spot because of its transparency but driving or walking on it can be dangerous. It usually forms at dawn and late at night when temperatures are at their lowest.

Safety works when we all work together.

For a downloadable copy of this press release, click here:  News Release – Icy Road Causes Major Pile Up With Injures and Numerous Units On Scene 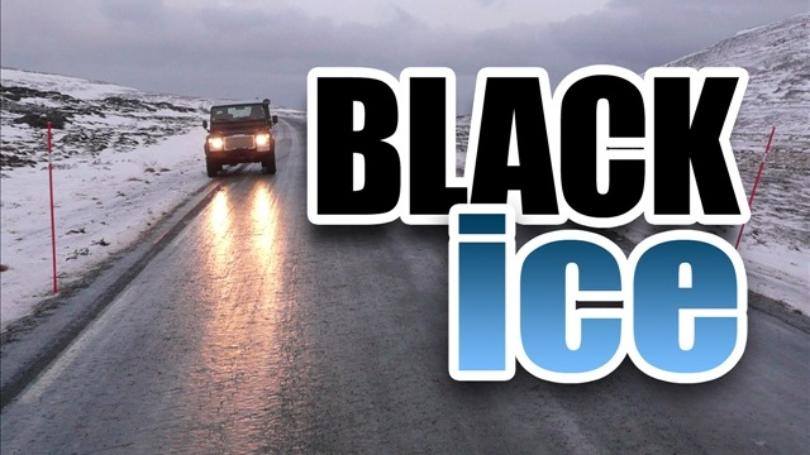