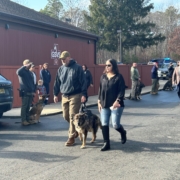 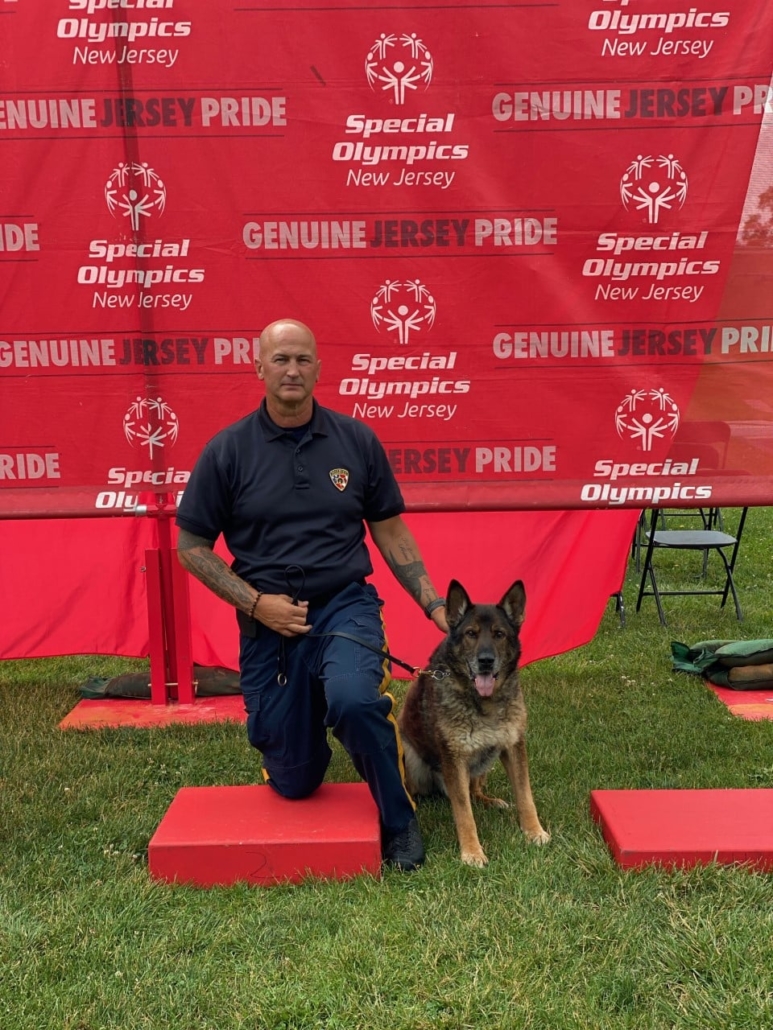 It is with deep regret that the Monmouth County Sheriff’s Office announces the passing of K-9 Ari, beloved partner of retired Sheriff’s Officer Jay Aretino. The 14 year old German Shepherd, who specialized in narcotics detection and patrols, retired in 2021 after a long and successful ten year career assisting in combatting crime. On Monday Jan. 9, K-9s and their handlers from numerous law enforcement agencies lined up outside of Garden State Veterinary Specialists Animal Hospital in Tinton Falls, where Ari, the hard working police dog and most loyal companion, was provided with the proper send off.

“The Monmouth County Sheriff’s Office is extremely saddened over the passing of K-9 Ari who was an exceptional and loyal member of our K-9 unit,” said Sheriff Shaun Golden.  “Ari was a valuable asset in promoting law enforcement, maintaining public safety and combating the proliferation of drugs in Monmouth County. We are grateful to Ari for his service. He will be missed.”

K-9 Ari and S/O Aretino worked together for ten and half years before both retired. Throughout the course of their work, the team seized large sums of cash which resulted from numerous drug investigations. They also located a significant amount of narcotics including heroin, cocaine and marijuana. Ari was a familiar face throughout Monmouth County as he and S/O Aretino conducted K-9 demos at schools, community events and large gatherings throughout the year.

The Monmouth County Sheriff’s Office thanks all for their continued support of the agency’s K-9 Unit.

To view the gallery, click any thumbnail and scroll left or right. 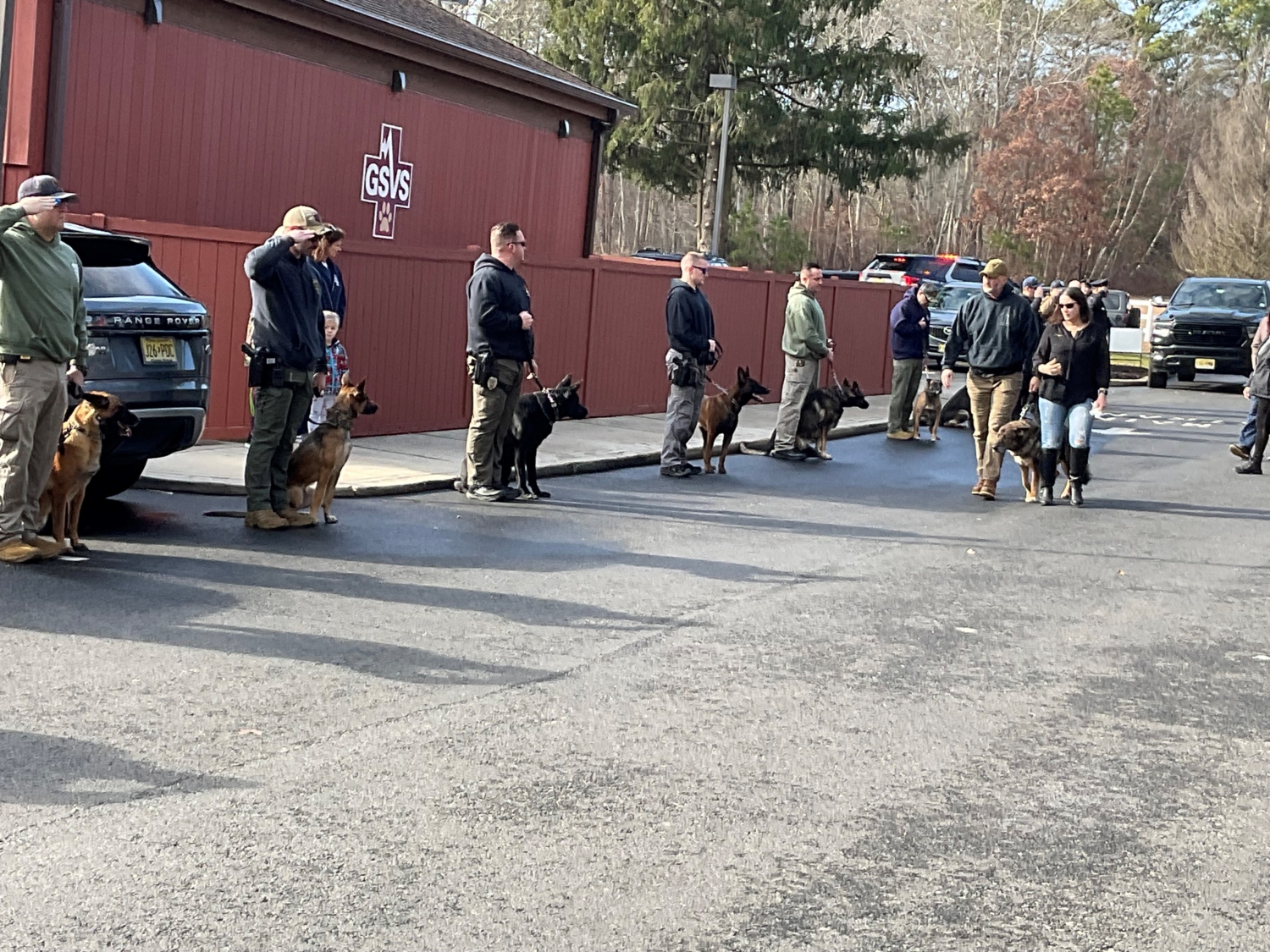 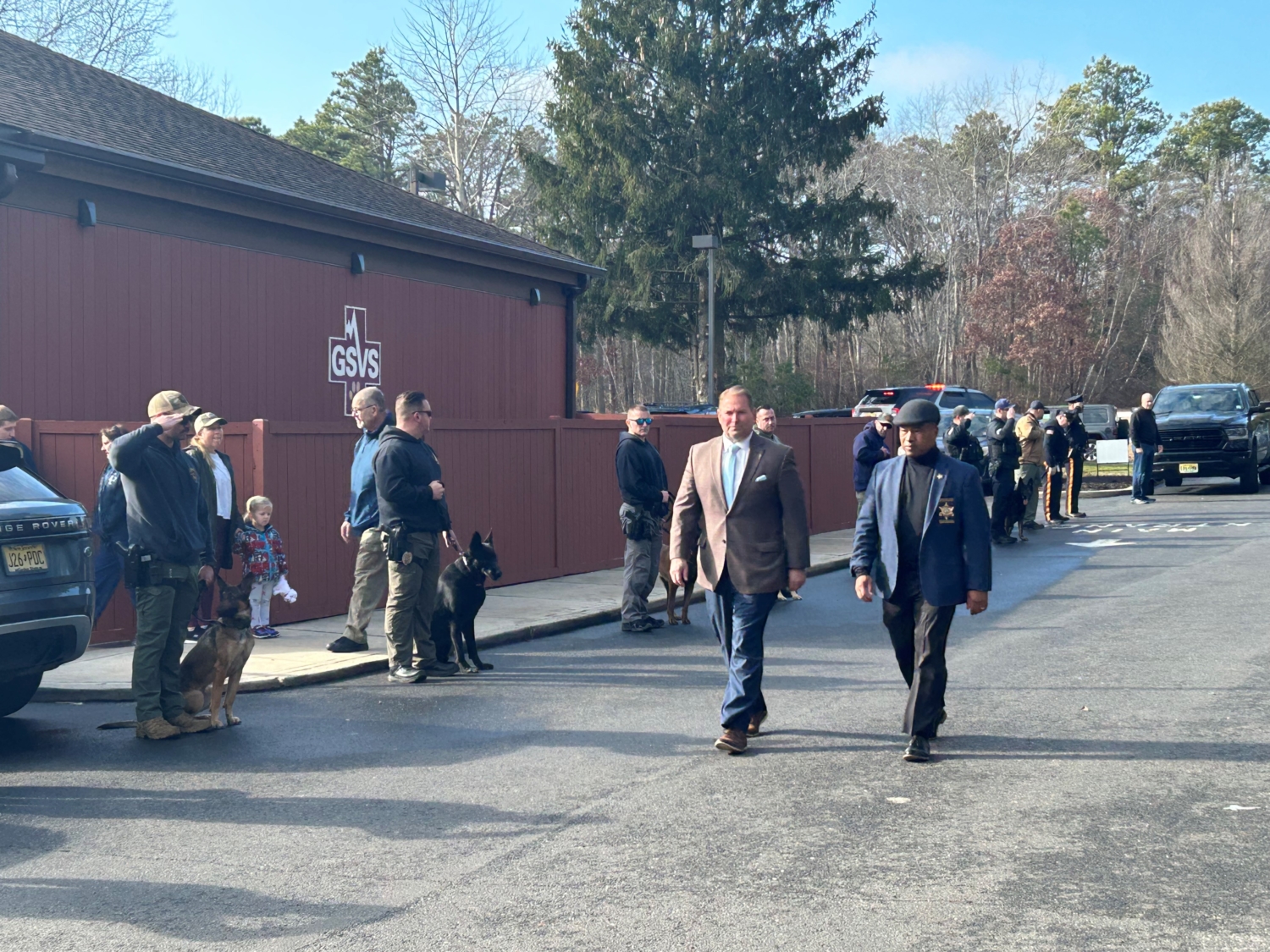 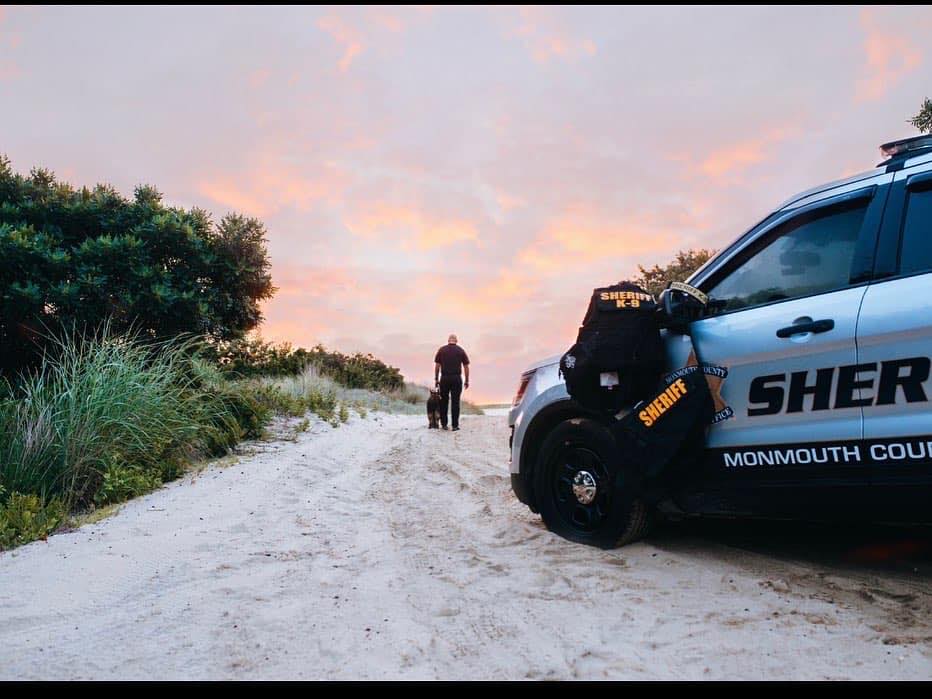 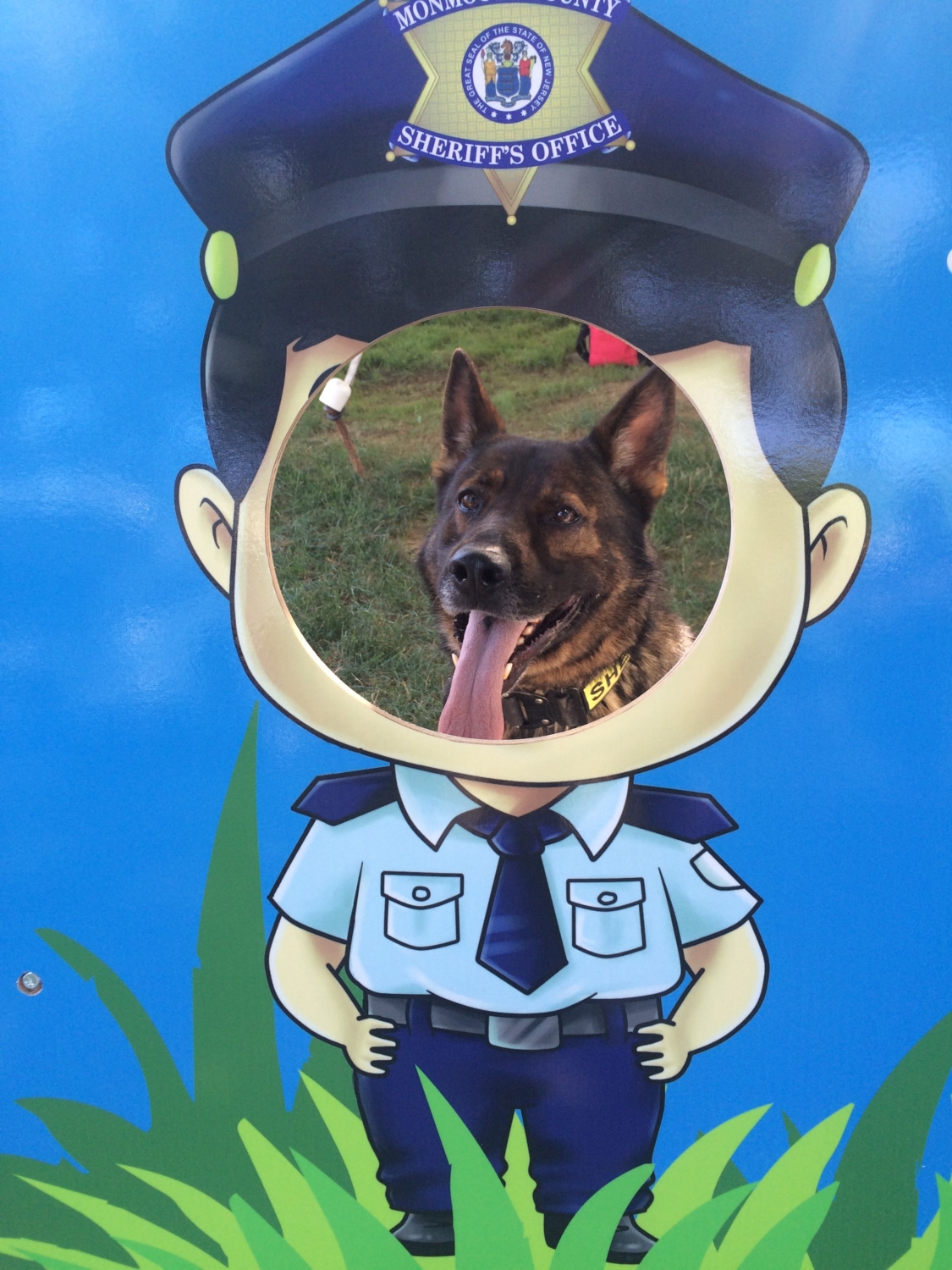 Sheriff Shaun Golden Takes The Oath Of Office As He Continues To Serve Residents...