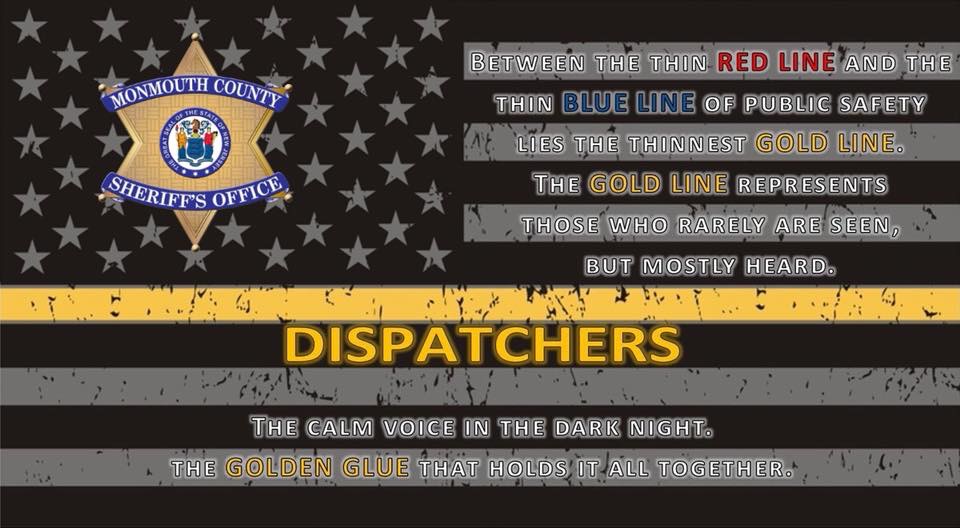 “This is a great opportunity to say thank you to all the public safety telecommunicators for their hard work and commitment,” said Sheriff Golden. “These 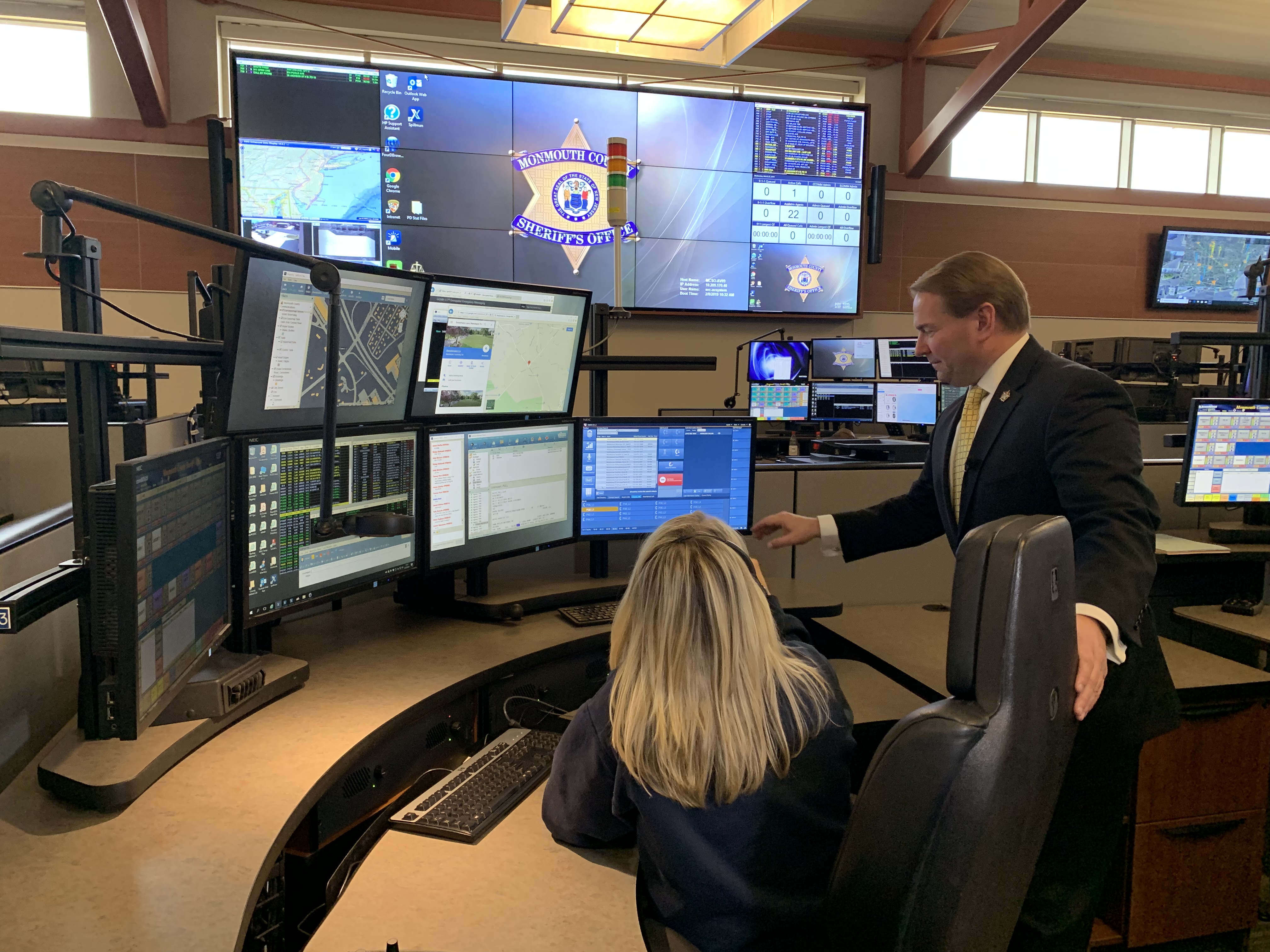 dedicated men and women are the unsung and unseen heroes of public safety and play a critical role in saving lives, but all too often, that work goes unnoticed.”

To commemorate the week, held from April 14 through April 21, Freeholder Lillian G. Burry presented a proclamation recognizing the PSTs at the Board of Chosen Freeholder meeting on April 18. Both PST Angela Crotchfelt and PST Joshua Burns accepted the proclamation on behalf of all the PSTs.

“These men and women do an exceptional job serving Monmouth County 24 hours a day, 7 days a week, and deserve much credit for their dedication and professionalism,” said Freeholder Lillian G. Burry, liaison to the Monmouth County Sheriff’s Office.

“It is an honor to receive this acknowledgement on behalf of all our co-workers,” said Angela Crocthfelt, Public Safety Telecommunicator. “We appreciate this recognition and are grateful that through our commitment and hard work we can assist and serve the public in emergency services.” 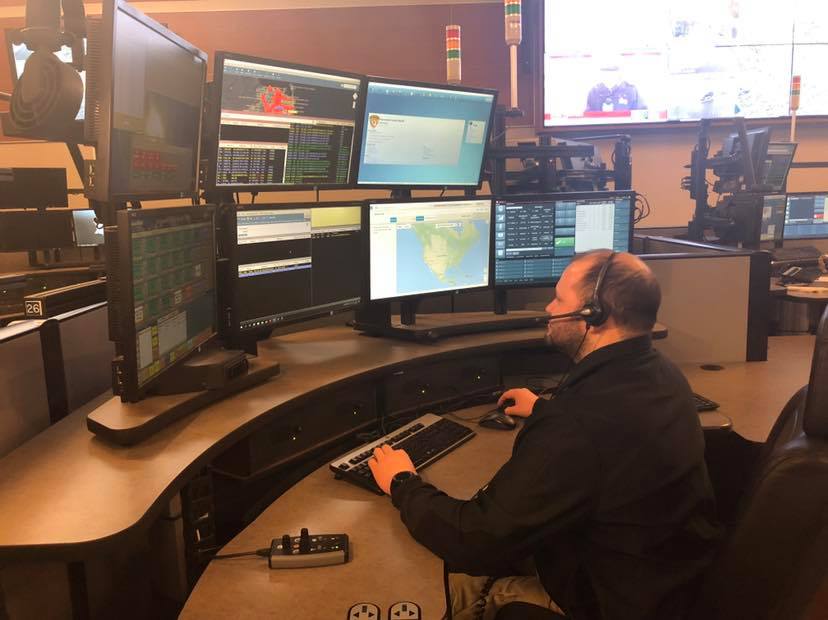 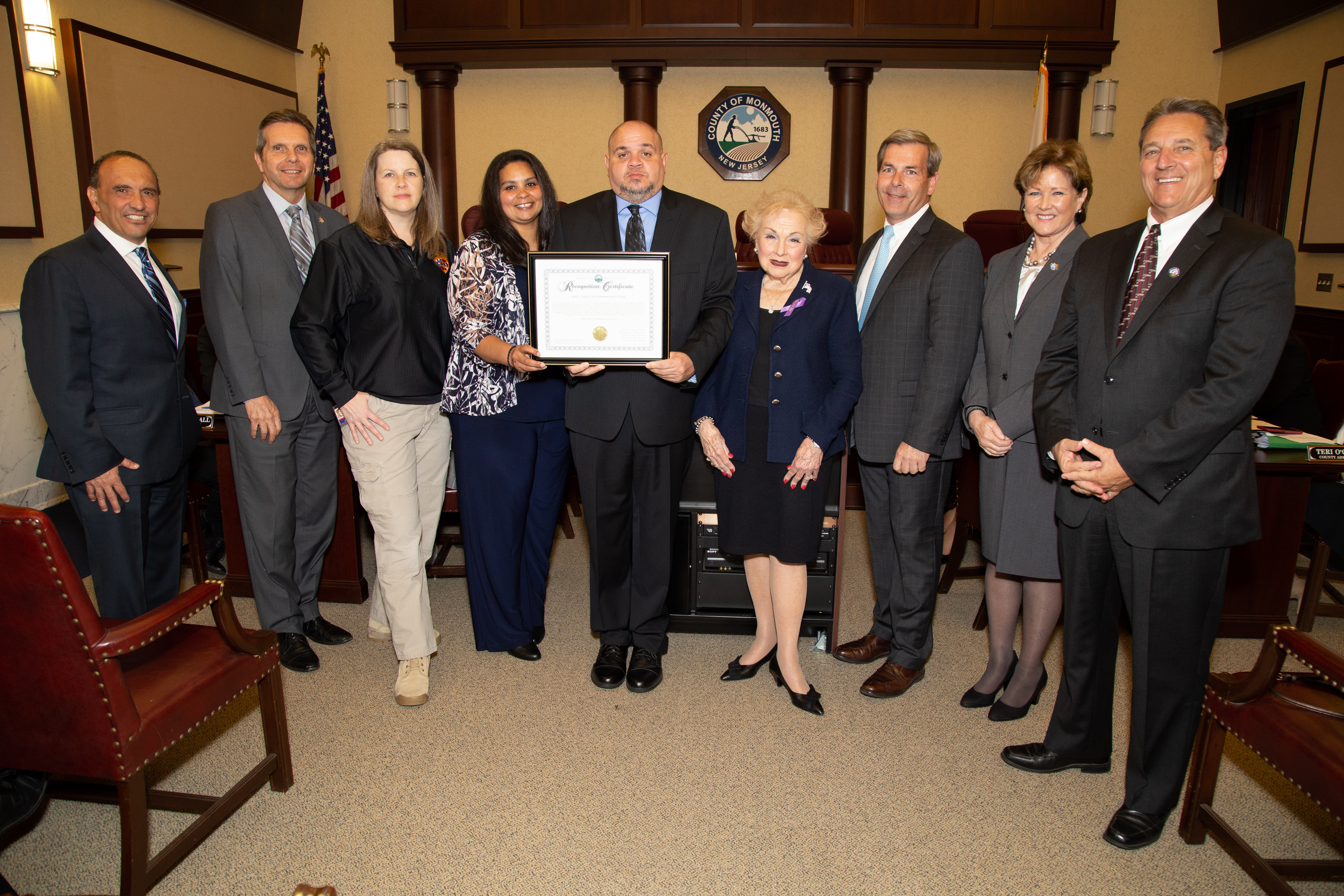