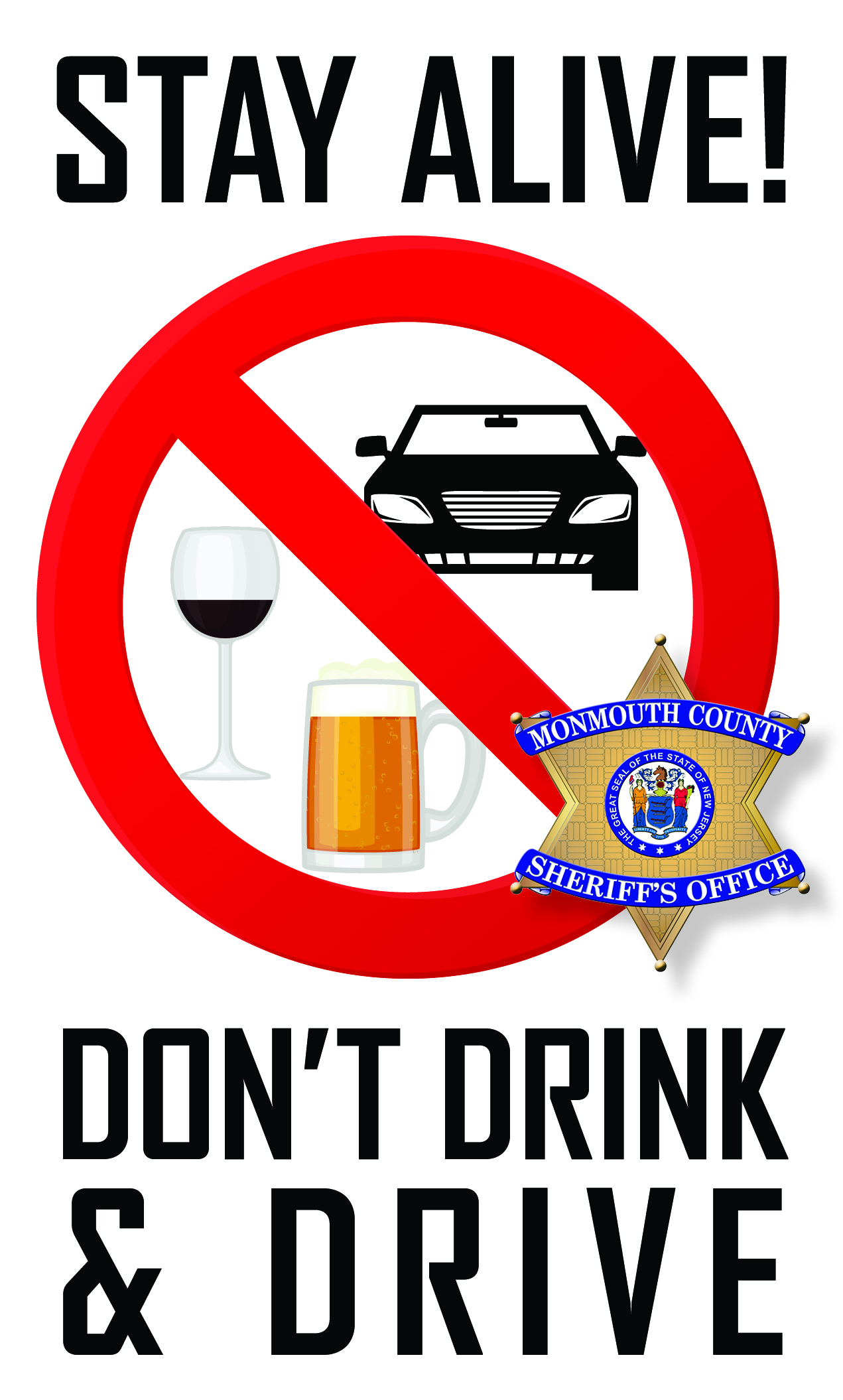 Monmouth County: Sheriff Shaun Golden is urging drivers to be alert and stay sober throughout the Labor Day holiday weekend. Along with backyard barbeques and holiday parties, there will be an increase of travelers on the roadways during the extended weekend. Law enforcement will remain vigilant to keep roadways safe and free of drunk drivers.

“We want everyone to make the most of the Labor Day weekend, which to many marks the end of the summer season. However, if you are going to drink, don’t drive, it’s as simple as that,” said Sheriff Shaun Golden. “Law enforcement will be out in full force and on the lookout for drunk drivers.”

In an effort to avoid presenting a danger to oneself or others, it’s important to follow these safety tips: 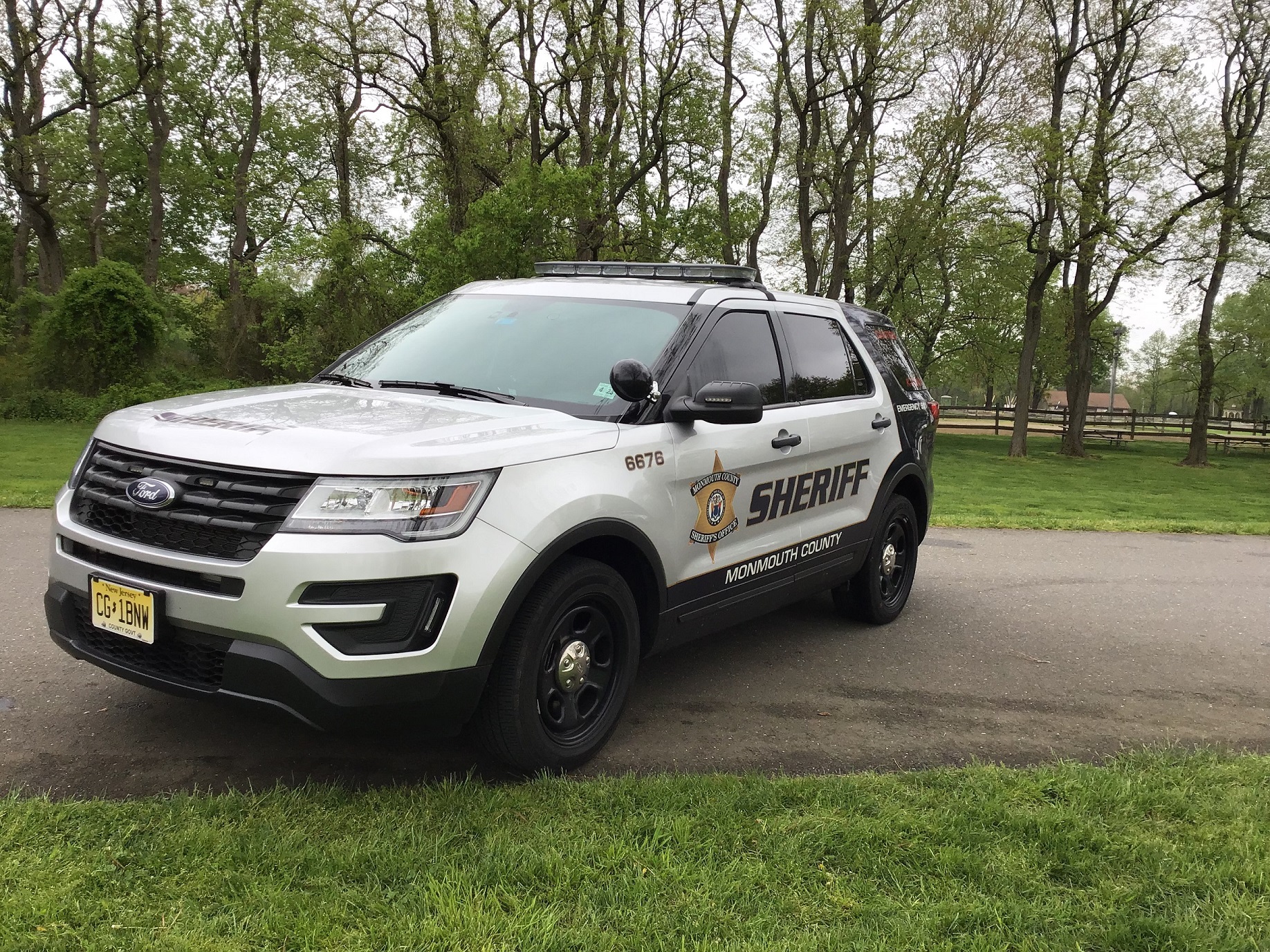 “Obeying motor vehicle laws and educating the public about the dangers of drinking and driving is the key to keeping our roadways safer,” said Sheriff Golden.

For a downloadable version of this press release, click here:  News Release – Sheriff Golden Urges All To Have A Safe Holiday Weekend And Not Drink And Drive