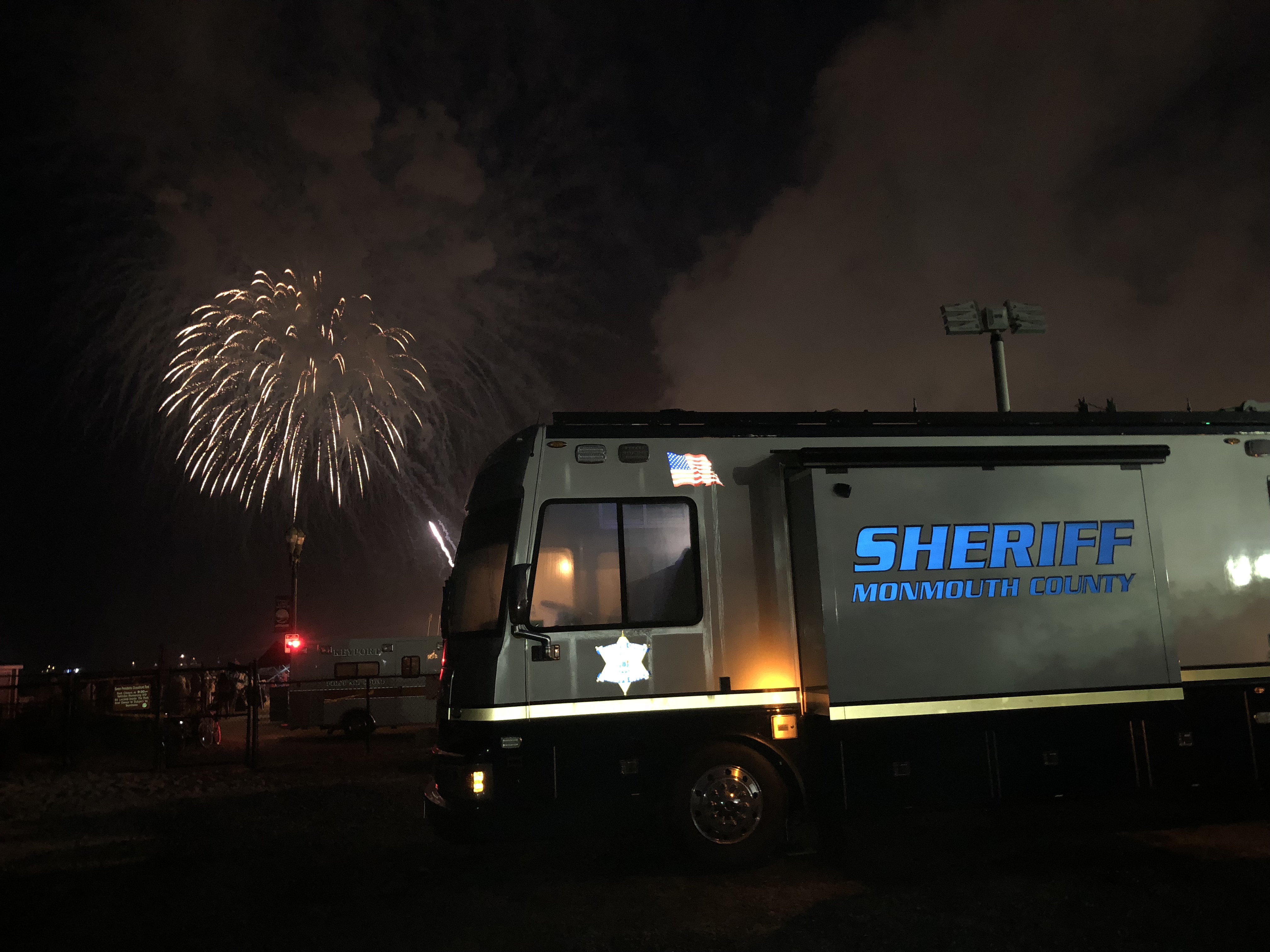 Monmouth County: Sheriff Shaun Golden wants all to celebrate their patriotism with backyard barbecues, family gatherings as well as professional fireworks displays that will be taking place in Monmouth County, to mark the Fourth of July holiday.

During this celebration, the Monmouth County Sheriff’s Office is reminding people that fireworks are dangerous and illegal, with the exception of certain sparkling devices and novelty items, and should only be handled by the professionals. According to the Consumer Product Safety Commission, on average, 180 people go to the emergency room each day with fireworks related injuries in the month around the July 4th holiday.

“The result of fireworks being handled in the wrong way can cause serious injuries,” said 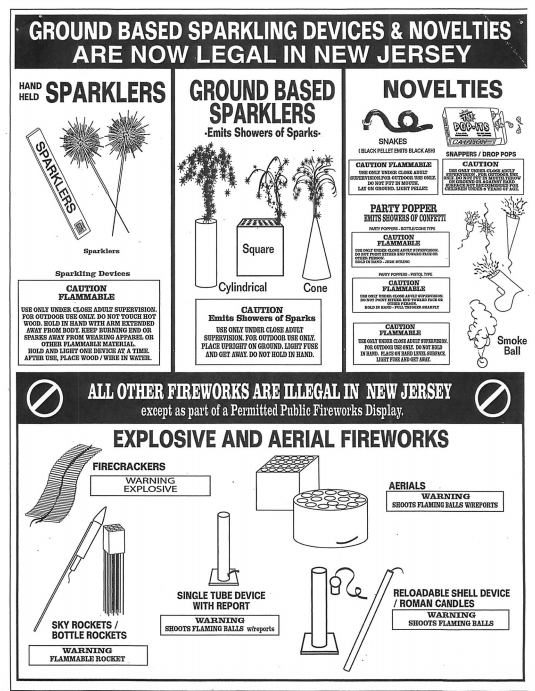 Sheriff Shaun Golden. “It’s important to know that the danger is not only limited to general Fourth of July fireworks. Even sparklers, which are now exempt from the state’s fireworks ban, should be kept away from small children, as they can easily cause harm.”

In 2018, during a two week period, prior to and after the Fourth of July holiday, the Monmouth County 9-1-1 Communications Center received 244 calls related to fireworks. For 2017, during that time period, there were 273 fireworks related calls.

“It’s our intent to have that number decrease every year by sending the message to stay clear of fireworks,” said Sheriff Golden. “Let the trained safety professionals handle the fireworks and you and your family celebrate America’s independence responsibly and safely.

For a downloadable copy of this press release, click here:   News Release – Sheriff Warns About the Dangers of Fireworks