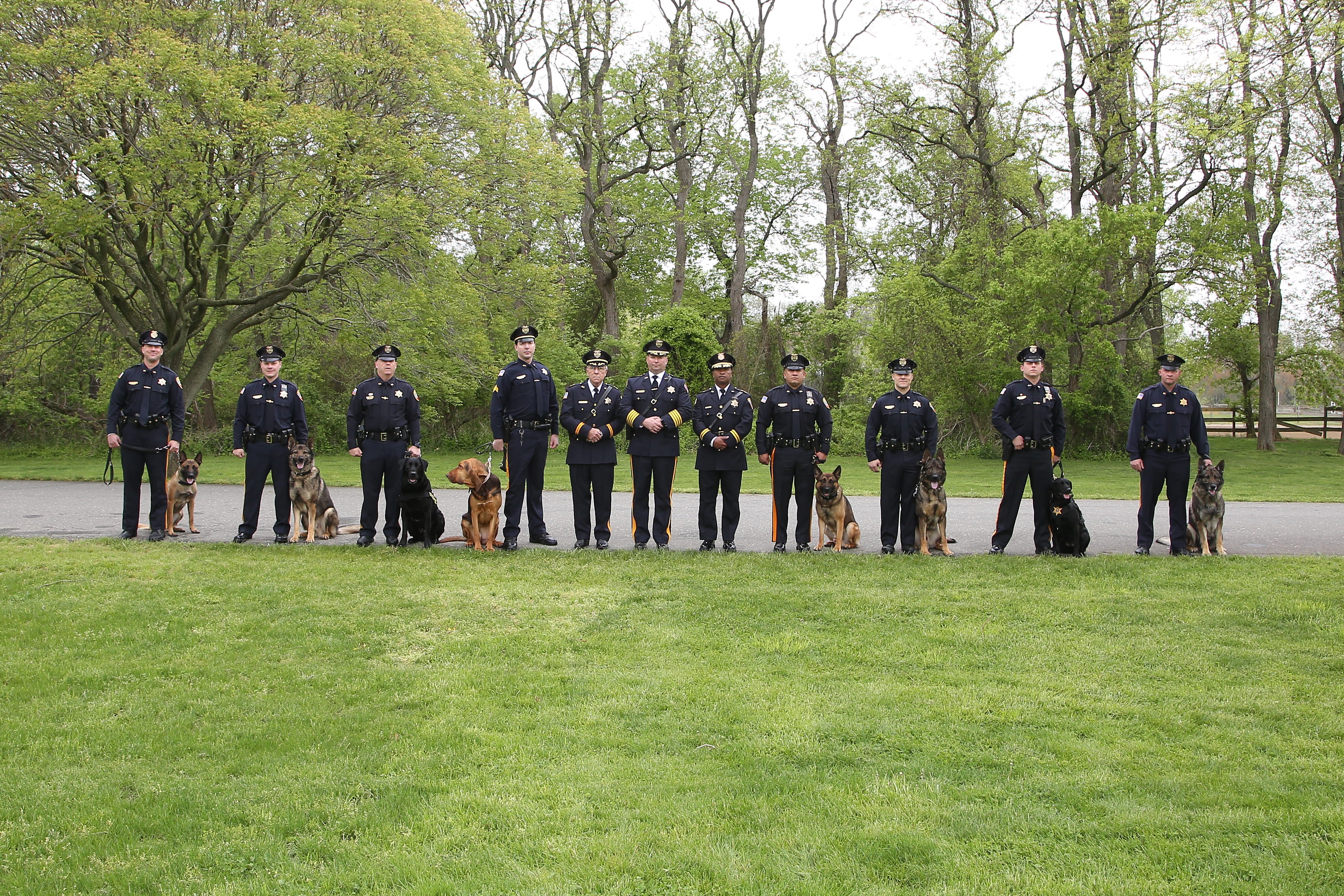 During the days and weeks immediately following the World Trade Center attack, two Sheriff’s K-9 teams worked closely with the Port Authority Police to provide explosive detection searches at the bridges and tunnels leading to New York City. Other Sheriff’s Officers served as “spotters” providing security for the dog handlers while they worked. During the 10 days following the attack, Sheriff’s Office K-9 teams conducted explosive detection searches on over one thousand vehicles at the border crossings between New Jersey and New York.

The Veterans Rights event, scheduled for May 14 at the Monmouth County Library, hosted by the Manalapan Veterans Committee, is cancelled until further notice.  Once we are past this current epidemic of COVID-19 and it is safe to hold a public event that will draw many people, I’ll be in touch with you about a new date.  I hope all of you will be interested and available when the time comes to present your information to the veteran community.

I hope you and your loved ones are all safe and healthy.